Lase › Company › About Us

LASE was founded on May 15th by the present CEO Dipl.-Ing. Achim Klingberg in Hünxe (Germany) in 1990. He was pioneering in the development and usage of laser measurement technology in the heavy industry. One of the first business deals was the delivery of 1D laser distance meters for the fill level detection of ladles to the smelter company “Krupp Mannesmann” in Duisburg. In this task lasers had to be able to measure on hot surfaces and these lasers also had to be protected against extreme heat.

In this commission it was the task to develop an appropriate solution together with the customer. In the following years the product range has been extended. In the year 2001 2D laser scanners have been added and later, in 2005, the first 3D laser scanner has also been released by LASE. In order to process those complex measurement data from the 2D and 3D applications, the company LASE Systemtechnik GmbH was founded by Dipl.-Ing. Lars Ambrosy in Bremen (Germany). 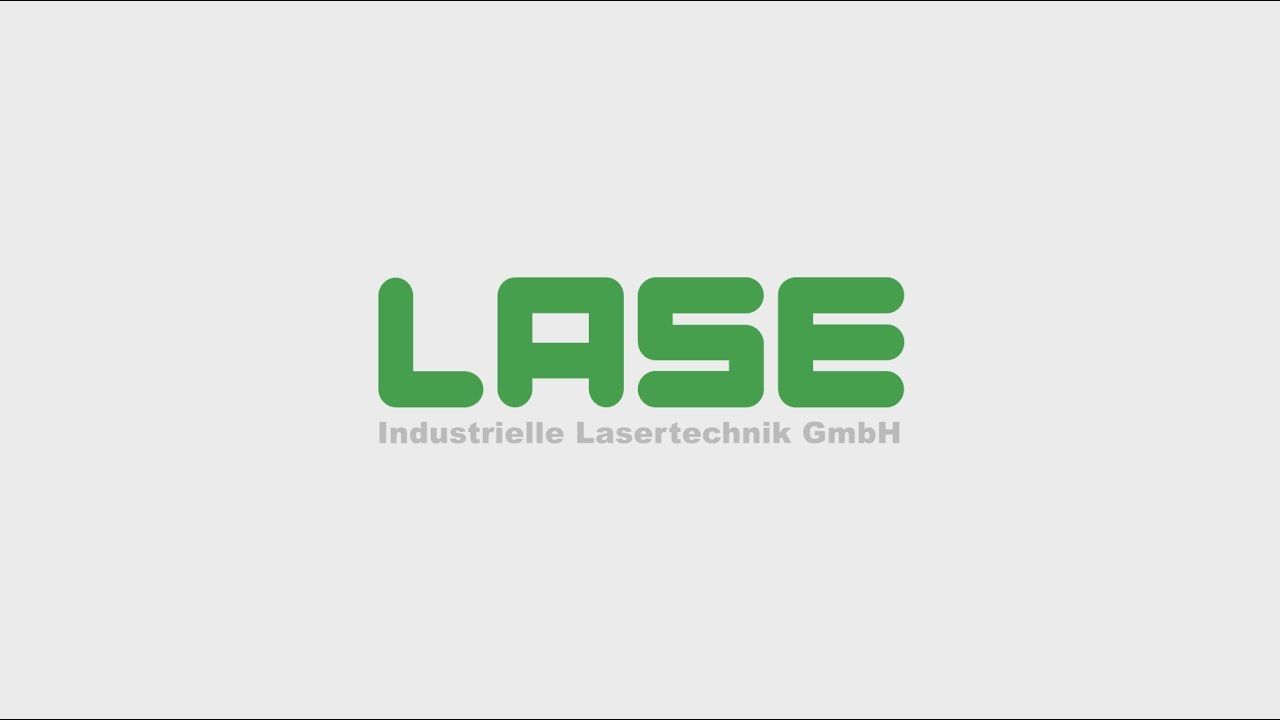 Our hardware for your problem

Three years later in 2004 both businesses have been consolidated under the umbrella of the company LASE Industrielle Lasertechnik GmbH – the location in Bremen is kept as further branch.

The range of products reaches from punctual distance measurements to complex laser measurements system – mostly in difficult operating conditions. The main field of business activity is the production and distribution of components and system solutions as well as the development of customized software applications. Furthermore our team of experienced engineers and technicians provide competent support – starting from initial consulting to proper commissioning.

LASE's measuring systems are used worldwide mainly for port and crane applications, profile and volume measurements in stockpiles or bunkers, and for measuring steel products. Since 2007, internationalisation has also been stepped up, establishing a sales office in Shanghai (China) in 2008 and a joint venture company, Feal Pvt. Ltd. in Calcutta, in India in 2010. In addition, many new distributors were acquired worldwide. In addition to internationalisation, new business areas have been increasingly developed since 2002. While in the beginning the focus was solely on the steel industry, today the port and mining business areas account for a significant share of turnover.

In order to serve our customers who are not only active in the industrial sector, the company LASE PeCo Systemtechnik GmbH was founded in 2008; this company deals with security applications (building and field monitoring) as well as people counting.

Today, LASE is a solid company that is well established on the market. Many of the world’s leading machine manufacturers and automation companies have relied on our products, services and expertise ever since.

The implementation of a certified quality management system according to ISO 9001:2008 as well as the safety requirements according to SCC** 2011 also guarantee standardized and transparent work processes and are the primary goal of our actions.
Lase Peco
Our Promise

For more than 30 years LASE is developing, producing and distributing laser measurement systems, laser scanners, distance meters and different components for several kinds of industries. Our customers use the laser-based measurement systems in order to improve the quality of their products and services as well as to enhance process productivity.

Quality and safety is the primary goal of our actions – in terms of a permanent customer satisfaction we want to meet all your requirements about our products and services.

LASE gets a strong partner

New projects in the mining industry

The current Corona situation has the world firmly in its grip and is of course also changing the economy.Despite the many changes and restrictions, we as the LASE Company can look back on changed but also positive months.
2020-10-12

Now we can finally announce it: LASE founds another subsidiary in Singapore.As a result of numerous successful projects, we have a further office in Singapore to be even better reachable for our local customers and to be able to handle everything personally.
2020-07-08

LaseAFM wins and becomes Product of the Year

WE WON LASE made the first place and won the title product of the year 2020 in the logistics sector with the product family LaseAFM.
All News Posts